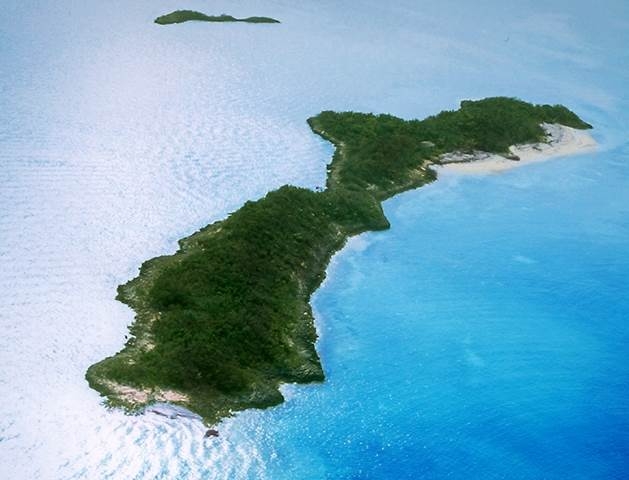 Situated roughly 160 miles due east of Palm Beach, Florida and home to beautiful white sandy beaches to the east, Prince Cay is a Caribbean dream.

At roughly 225’ x 1,750’ inside, the island extends southeast by northwest, offering a good elevation which lends itself perfectly for some well-considered construction and property development.

Surrounded by boundless horizons of aquamarine waters and pristine coral reefs, the island forms part of one of the world’s best sailing regions.

Located a mere two miles to the west of Spanish Cay, a vast array of amenities are on hand to allow for a private island lifestyle which is secluded, yet not remote.