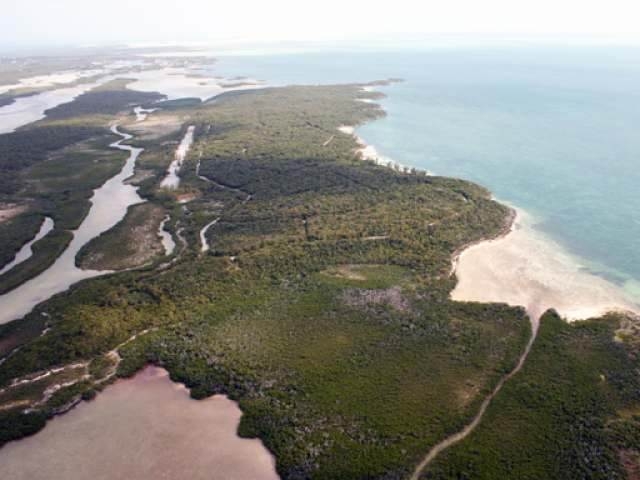 Located in the northern section of the Berry Islands, Cistern Cay was originally laid out for development by the current owner approximately 20 years ago. The island has been partially developed. A runway was constructed, but is now closed and would need to be resurfaced before it could be activated. The southern section of the island was developed first and the majority of the lots were sold with only a handful remaining that are still owned by the current owner. The northern section of the island comprising a total of approximately 81 acres is being sold as a development. Of the total of approximately 218 lots in this section of the island (Section 2) 56 lots were sold with 162 lots remaining. This island features many small hills between 30 - 45 feet with the highest point of 54 feet. There are a few small cove beaches and all of the waterfront lots are protected and would support docking